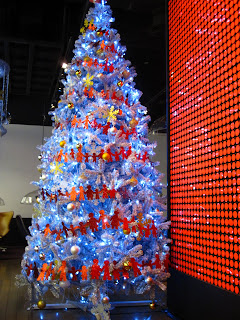 Craig Keener, in his new The Historical Jesus of the Gospels, makes a brief statement about Bart Ehrman which is clarifying. Craig writes:

“One need not argue that the entire text of the Gospels as we have them is accurate; most scholars, in fact (including the most conservative ones), will agree with most of [Bart] Ehrman’s textual decisions (e.g., the inauthenticity of Mark 16:9-20 or John 7:53-8:11). Observing that most scholars have not been driven to agnosticism by these textual issues, one scholar suggests that Ehrman’s agnostic response to them reflects his rigidly conservative background; if the text is either completely or completely wrong, Ehrman’s skepticism is a logical conclusion. Most biblical scholars do not insist on such a forced choice, just as most historians would not.” (xxiii)
Posted by John Piippo at 4:56 PM