Save Me From "Fat Tuesday" 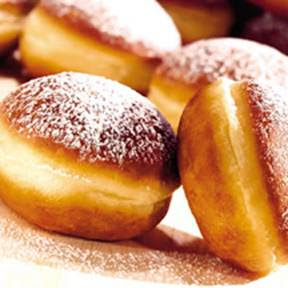 Save me from this day and all that it means. Because I want eat every one of these. But morally I am obligated to refrain. I should not eat one bite of one of these. It is my moral duty to not eat of these things. This is because, historically, one bite leads to eating all of them, no matter what number "all of them" equals. Doing this will lead to my premature death. It is morally wrong to intentionally contribute to anyone's premature death, including one's own. 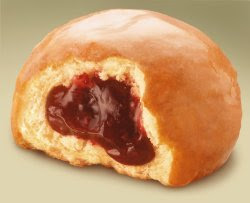 ... do we want it badly?
That picture is of a "jelly-filled bismarck." When we lived in Joliet, Illinois, I met the most incredible jelly-filled bismarcks and became intimately acquainted with them. It was a little pastry shop called "Flailors." It was my habit to ingest two Flailors bismarcks at the beginning of each day. What began as a "choice" to try one became a "habit," which means it was no longer a matter of choice but of "need," like breathing.

But what is, the philosopher in me cries out, a "bismarck," anyway? It "is a predominantly German and Central European doughnut made from sweet yeast dough fried in fat or oil, with a marmalade or jam filling and usually icing, powdered sugar or conventional sugar on top. They are sometimes made with chocolate, champagne, custard, mocha, or advocaat filling, or with no filling at all. The filling is injected with a large syringe after the pastry is fried." (From here.)

"In Canada a filled doughnut is known as a "bismarck" on the Prairies; usually referring to the custard-filled variety; "jambuster" in Manitoba; and "Burlington bun" in Nova Scotia." (Ib.)

Is it called a "Bismarck" because there was once a battleship called the "Bismarck"? As in the song "Sing the Bismarck?" The pazcki is a battleship that sails down your esophagus entering into your stomach and launches an attack of cholesterol- and fat-bombs into your arteries. In this case the bismarck eventually sinks you. As for the "Burlington bun," it becomes attached to your buns. And I don't know what to do with the "jambuster," except eat it. Perhaps it busts up the cholesterol jam of my clogged arteries? 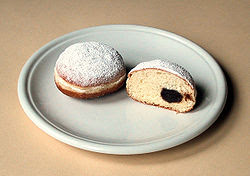 What could be wrong about this?
Perhaps because it's European it's better for me.
Why, in God's way of doing things, is this...

...better for you than this? 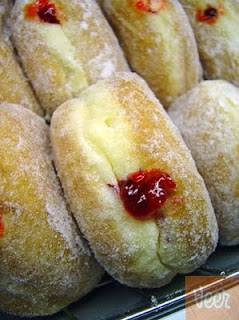 Why is this good for you... 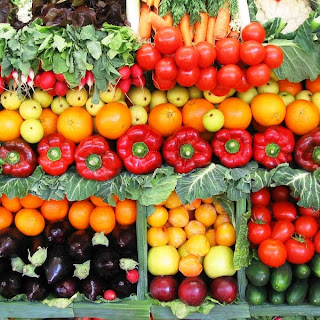 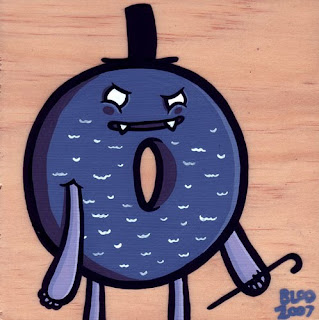