Is the Internet Changing the Way We Think? 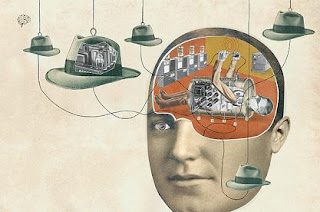 This question is not about ideological shifts in the "I changed my mind about ____" sense. It is about neuroplasticity, the morphing of the physical brain into something different and therefore capable of certain new tasks and incapable of certain old, familiar tasks. Nicholas Carr's The Shallows is the book a lot of the discussion is now orbiting around. At guardian.co.uk some people were asked their opinion of Carr's thesis, in the form of the question: Is the Internet changing the way we think? Here are the central points from each response.