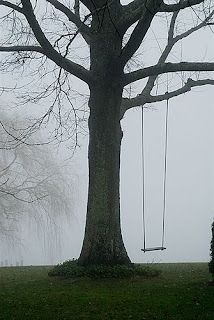 “No other comparable nation,” the sociologist Andrew J. Cherlin observes, “has such a high level of multiple marital and cohabiting unions.”  (In Daniel Akst, "America: Land of the Loners," in The Wilson Quarterly, Summer 2010)

Highlights of Akst's essay include:
Akst's essay is a good read. The subject matter is important. The implications for those of us who are Jesus-followers are many.
Posted by John Piippo at 8:34 PM