On Not Judging Others 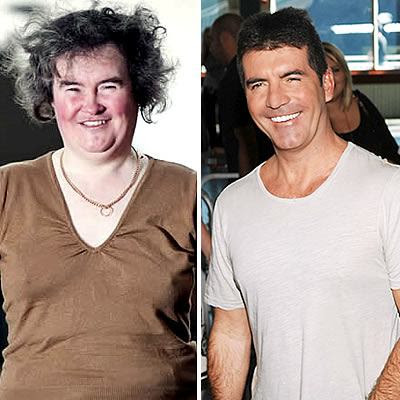 Jesus tells us to stop judging other people. (Matthew 7:1) Here are some thoughts I have about this.