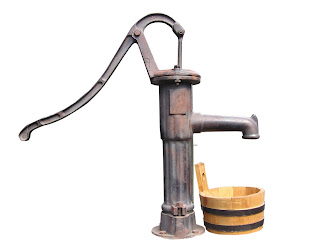 I just read Jerry Coyne's "The Improbability Pump," an essay defending natural selection. In the midst of it all Coyne mentions Richard Dawkins. Coyne writes: "In his previous book, The God Delusion, Dawkins mounted a withering attack on belief..."

Not really. When it comes to God Delusion, the so-called attack on religious belief mostly just withers. A philosopher Dawkins is not. But Coyne loves him, so he praises God Delusion, which is the worst of Dawkins.
Posted by John Piippo at 10:48 PM