Does Moral Action Depend on Reasoning? Part 1 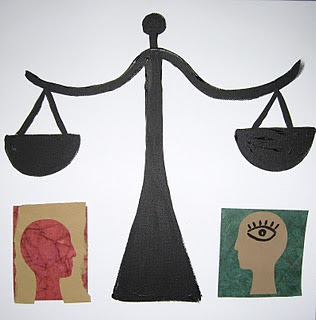 The Templeton Foundation has a wonderful collection of essays, from different perspectives, in response to the question: "Does Moral Action Depend on Reasoning?" Here are some thoughts and highlights, in the first of two posts, from my POV. Note: you can order the entire booklet of essays for free.