Look Past the Face Into the Heart

Years ago, during my "tennis-playing days," a friend from our church asked if I'd like to play him. My tennis-playing days were days of average-to-mediocre, occasional, tennis-playing. But I was certain I could whup my church friend. He was 15 years older than I, and did not look athletic. Just by looking at his face I knew I'd have to take it easy on him. His face was, for me, a face that a good tennis player would not have. Just looking at him, I would never mistake him for a tennis player.

We played. He crushed me. His ground strokes ran me ragged. It was a great aerobic workout for me. I can't remember if he broke a sweat. He was an actual tennis player even though he did not look like one. I conclude: it is stupid to judge someone by their face. And, BTW, what does a tennis player look like? 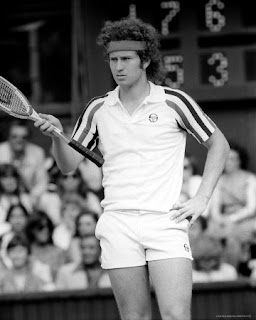 I get The Chronicle Review sent to me online (from The Chronicle of Higher Education). The current edition has an article by the well-known philosopher Arthus C. Danto, called "Faces of Philosophy: A Photographer's Gallery of Minds." It's on the photography of Steve Pyke. I had never heard of Pyke before. Here is his very cool website. I clicked on "philosophers."  Here are a few. (Years ago I was given, as a gift, photographer Yousuf Karsh's amazing Regarding Heroes. It's selling new for $228! Looking at Pyke's portraits reminded me of Karsh.)


I've read some of Donald Davidson's work. Here is the brilliant Davidson. 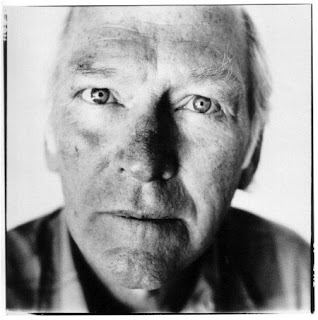 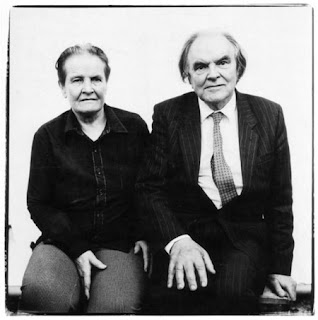 But... they look so very drab and dull.

I've seen this famous photo of the brilliant John Rawls many times. I just didn't know Pyke took it. 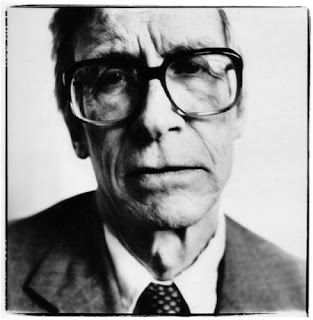 Rawls looks as if he's just been done an injustice.

Here's the ridiculously brilliant John Searle. I read his Speech Acts back in the 1980s. 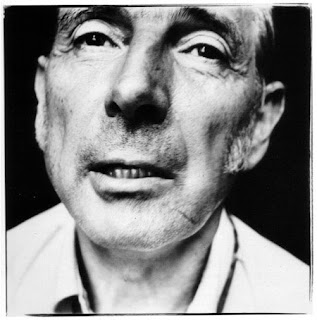 Tell me - does that look like a man that knows anything?

I can't resist showing Karl Popper. I was not expecting this, especially after reading, years ago, his revolutionary philosophy of science text The Logic of Scientific Discovery. It was when Pyke met and photographed British philosopher A.J. Ayer that he was opened up to "philosophers as a species, and... embark[ed] on a project of photographing not just philosophers, but philosophers' philosophers—the men and women whose philosophical achievement was respected by other philosophers. The result is the book Philosophers, a unique study of what roughly 100 practitioners, mainly of the analytical school of professional philosophers, actually look like to the Pyke-eye, to use the artist's e-mail designation. It is a thrilling examination of the physiognomy of thought."

Of the 100 analytic philosophers Danto says "everybody looks fiercely smart." I'm not sure about that. Actually, not to me. I don't think "fiercely smart" looks like anything.

Danto continues. "We [do] have testimony regarding the great thinkers of the past that they didn't always look as clever as they actually were. Most readers of the Scottish seer David Hume would give him the highest marks in acuity and inferential daring, but his looks were another matter altogether." Hume's face was broad and fat and expressed "imbecility, his eyes, vacant and spiritless, and the corpulence of his whole body was far better fitted to communicate the ideal of a turtle-eating Alderman, than of a refined Philosopher." 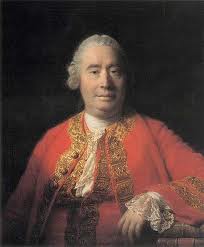 That women were attracted to Hume "baffled his contemporaries."

As I surfed through Pyke's website I loved his portrait photography. Danto writes:

"What makes Steve Pyke the great artist that he is are his reflexes, which his collaborative camera—a Rolleiflex 2.8 Planar—seamlessly transmits. He is not the kind of photographer we see in movies, clicking madly and saying, "Hold it! That's it! One more! Smile!" He is as patient as a tiger, no pounce without prey. His setup, he says, is pretty low tech. Natural daylight, with the subject next to the window, with the camera usually set at f8 and 1/8 of a second, here using Tri-X black-and-white film. A few inches only separate face and camera. The rest is skin, muscle, and bone, which life sculpts into the sort of face philosophers wear. There are smiles—now and then—but not the kind we see in glossy official portraits of chairmen of the board. Some philosophers have wonderful natural smiles, which express a complex of thought and feeling, rather than forming masks."

I like how Danto concludes his review of Pyke's book:

"To turn the pages of this remarkable album is to experience the look of deep cogitation as a mode of being. In actual life, sitting across the table from any of these figures, young or old, male or female, is to expose one's innermost convictions to the cutting edges of minds sharpened in the dialogues that make up philosophical education. Finding the truth may be undergoing cruel stabs and slashes, and reaching surprising conclusions. The men and women looking out of their frames, wearing thin smiles, are unrelenting. How we are to live, how we are to think, how we are to act are in the balance. Not to mention the meaning of life, the possibility of knowledge, the attainability of truth, and where beauty lies."

If you met any of these faces on the street they would not stand out to you. But the minds behind the faces are extraordinary. They are going after the Big Questions.

In John 7 the Jewish religious leaders are trying to find something wrong with Jesus in his violation of their Sabbath laws. They end up accusing him of being demon-possessed. Jesus finds them to be self-contradictory, and defends the God-ness of healing a man on the Sabbath. He concludes by saying, "You need to look beneath the surface so you can judge correctly." (John 7:24, NLT)

It takes time to get behind the face to the indwelling spirit. Don't judge a soul by its face. Learn to make a deep judgment. Don't stop at a person's face.

Feeling a bit smarter than I look... 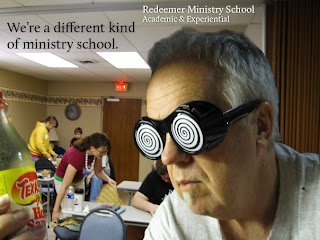