The World's Most Expensive Photograph 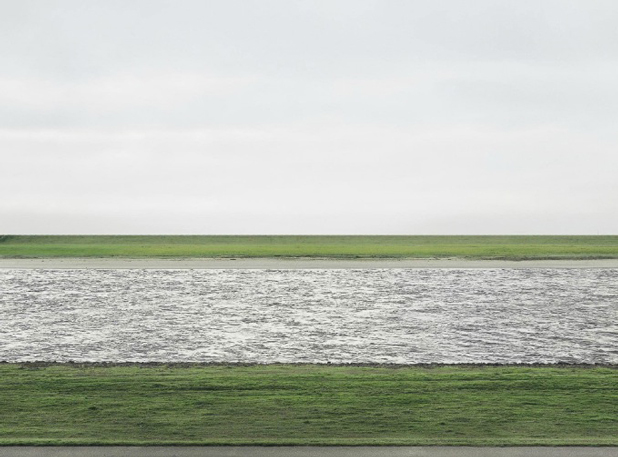 This photo of the Rhine River, called Rhein II by Andreas Gursky, last week became the world's most expensive photo. It sold for $4.34 million at Christie's impressionist and modern art auction in New York.

I got linked to this from my favorite photographer Ken Rockwell. Rockwell writes:

This modern photo by a living artist is worth over $4 million because it is simple.

"It is valuable because it is art, not just a photo.

Rules are worthless. If he was just a photographer instead of an artist, he would have been crippled by the nonexistent "rule of thirds" myth, and put the horizon someplace else. In his case, the horizon slams right through the middle, which adds to the power by giving a sense of unease. Our minds ask "what's up with this? This is so barren and empty; where is this place?"...

... In this case, the world's best photo (as gauged by price, the way modern man values things) was shot on a Linhof large-format camera, not some SLR. Because his large-format camera allowed tilting the film and lens, everything from near to infinity was in perfect focus; no "depth-of-field" or stopping-down required.

If shot with a digital Nikon or Canon like amateur photographers, it would not have been art. If he used a zoom lens or many modern prime lenses, their distortion would have subtly curved the lines, weakening and destroying the artist's work."

BTW - this painting (below) sold for $43 million. Seriously. 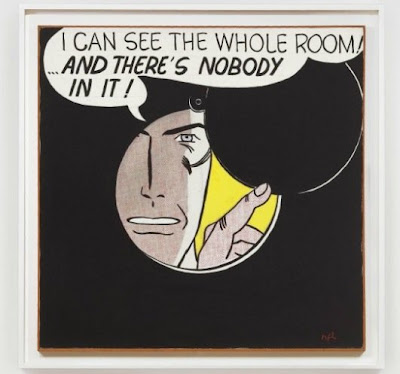