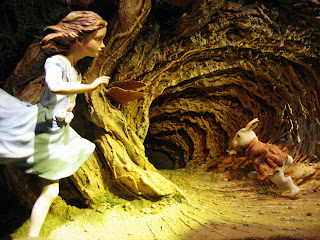 Lawrence Krauss, in a recent Wall Street Journal essay "The Lies of Science Writing," says that "writing about science poses a fundamental problem right at the outset: You have to lie." What does he mean by this?

"Because math is the language of science, scientists who want to translate their work into popular parlance have to use verbal or pictorial metaphors that are necessarily inexact." For example:
\
"Consider the demonstration many physicists use to describe the bending of space by matter: putting a bowling ball on a rubber sheet and watching it produce a deep indentation. This nicely shows how the sun curves space around it and how this affects the motion of other objects moving nearby. But it's also a scam. The ball bends the rubber sheet and pulls in other objects simply because the whole apparatus is sitting in Earth's gravitational field. This image also gives many people the false impression that when we talk about curved or flat spaces, we are talking about two-dimensional surfaces embedded in a three-dimensional space and not about three-dimensional curved spaces themselves."

As another example, genes aren't really "selfish," but Dawkins's metaphor "is a brilliant and simple way to explain that natural selection relies on the self-perpetuation of genes that promote higher rates of survival."

Since my doctroral dissertation was on metaphor theory, to include the use of metaphor in science, here are some thoughts I now have.