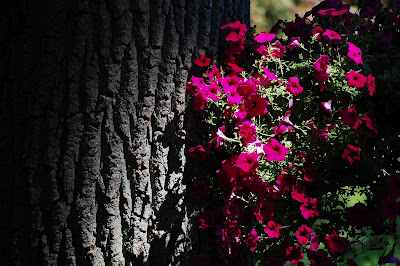 An occasional accusation against theism is that no possible fact could falsify it and, if that is the case, then theism is not a view or theory to be embraced. This accusation is grounded in the idea that a theory, if it is to be epistemically acceptable, must be at least in principle falsifiable. But that idea seems to be false.