Giving Up on Derek Parfit 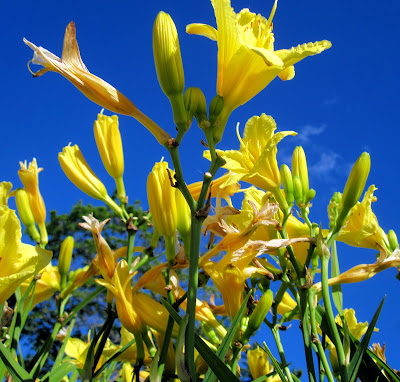 ﻿
I'm nearly through Jim Holt's wonderful Why Does the World Exist?: An Existential Detective Story. Holt is interviewed in today's nytimes. He asked, after talking with and citing so many scholars on the Big Question, why he did not include a biblliography. In response Holt gives a brief one. He says:

"For the physicist’s angle on cosmic existence, I would recommend Alex Vilenkin’s “Many Worlds in One.” For the scientifically informed theologian’s angle, try Richard Swinburne’s “Is There a God?” For a deliriously delightful romp through philosophical cosmology, read John Leslie’s “Infinite Minds.” Finally, please, please look up Derek Parfit’s essay “Why Anything? Why This?,” published in two parts in the London Review of Books (January 22 and February 5, 1998). If you’re like me, Parfit’s essay will make you weep tears of intellectual joy."

Sine I haven't wept for intellectual joy in at least a few days I pulled up the Parfit essays. Parfit is a well-known Oxford philosopher. I've run across his name many times before. He's now an emeritus professor, which means: he is old. But look at him. I'm getting old, and I want to look like Derek Parfit (born 1942) in 7 years!

OK. Here I go. I'm reading the two connected essays in the London Review of Books. And my thoughts as I move through them.


I think I'm going to stop reading the Parfit essays here. I think his commitment to atheism causes him to posit a multiverse. It can't be God who caused our fine-tuned universe. Of course, if you're an atheist.


"We... have the question why, in the Big Bang that produced our world, the initial conditions allowed for complexity and life. If there has been only one Big Bang, this fact is... hard to explain, since it is most unlikely that these conditions merely happened to be right.  If, instead, there have been many Big Bangs, this fact is easy to explain, since it is like the fact that, among countless planets, there are some whose conditions allow for life. Since belief in many Big Bangs leaves less that is unexplained, it is the better view."
I don't think so. We'll still need a multiverse generator, right?
I am not weeping tears of intellectual joy.