Jim Holt's New Book on Why a Universe at All and Not Nothing? 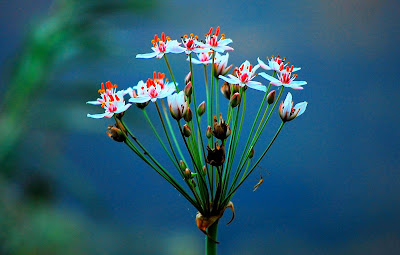 I strongly recommend, to all who are interested in the question Why is there something rather than nothing?, Jim Holt's Why Does the World Exist?: An Existential Detective Story.

Holt's book is a Strobel-like investigative adventure on such questions. Holt knows the meaning of the question, and the relevant scientific and philosophical issues involved. He also interviews some of these most important scholarly voices on this. For example, he meets with both philosopher-atheist Adolf Grunbaum and philosopher-theist Richard Swinburne, independently. I loved these conversations, and Holt's descriptions which place us in their human contexts.

Here's a bit of Swinburne's dialogue with Holt. On the matter of multiverse theory. What if the multiple-universe idea, which has captured a lot of headlines, is true? How would this affect Swinburne's argument for God's existence on the basis of simplicity and design? Swinburne says:

“But that’s not relevant to my case either. Suppose each universe throws off daughter universes that differ from the mother universe in various ways. How can we know such daughter universes exist? Only by studying our own universe and extrapolating backwards and finding that, at some point, another universe must have split off from it. Our sole source of knowledge about other universes is a detailed study of this universe and its laws. How then can we suppose that those other universes are governed by totally different laws?” (Holt, Jim (2012-07-09). Why Does the World Exist?: An Existential Detective Story (pp. 97-98). Norton. Kindle Edition.)

So another universe to our's would be lawlike (physics) in the way our universe is. Interesting.

Now this is the kind of discussion that led me from studying engineering, and then music theory, to philosophy.
Posted by John Piippo at 8:36 AM