How to Read Genesis 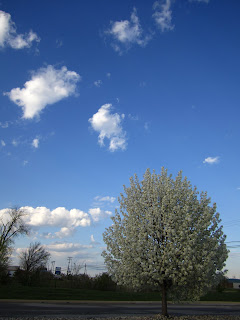 In discovering the writing of James K.A. Smith (Thinking in Tongues) I have found Amos Yong. I've just begun reading Smith and Yong's Science and the Spirit: A Pentecostal Engagement with the Sciences. "Yong," Roger Olsen writes in Christianity Today, "is proving to be a cutting-edge Pentecostal scholar, whose non-Western perspective is offering fresh ways of looking at old theological problems."

In their first chapter Smith and Yong write of new works on the biblical book of Genesis. Here are some points about reading Genesis that I agree with.