Nietzsche and the Death of God 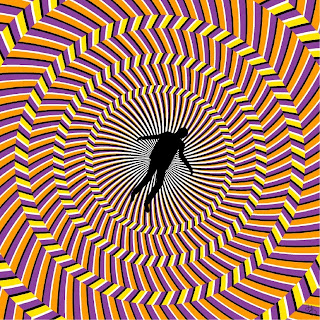 In my MCCC philosophy of religion class I just presented and explicated Nietzsche's famous "parable of the madman." Tonight I read some more of Stephen Williams's The Shadow of the Antichrist: Nietzsche's Critique of Christianity. The section I'm at is Williams's commentary on Nietzsche's parable. He calls it "one of those purple passages whose impact is virtually deadened by comment." (119) Nonetheless, he offers six bullets.

Nietzsche, in the guise of the madman, has been likened to the biblical prophet John the Baptist. Evelyn Underhill called him "that unbalanced John the Baptist of the modern world." (Ib., 120) When the madman gives his prophetic announcement about the logical ramifications of the death of God and the village atheists don't get it he says, "My time is not yet come," echoing Jesus' words in John 2:4.

In Human, All Too Human, Nietzsche said, "There will never again be a life and culture bounded by a religiously determined horizon." (In Ib., 121) For that reason the death of God is the most prodigious event. "Ultimate definitive truths" do not exist. With the moral foundation Christian theism provided now gone, humanity is cast adrift, directionless. For anyone interested in atheism, this is the real thing. Vertiginous.
Posted by John Piippo at 10:33 PM