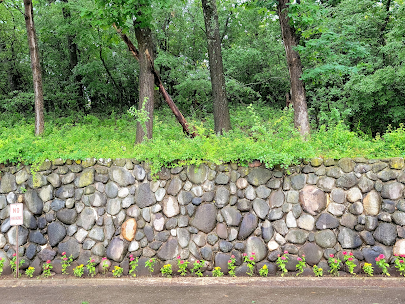 Over the years I have met a few people who told me they believe Jesus of Nazareth never existed. When I question how they came up with the "Jesus is a myth" idea, they can say nothing. They have bought into the myth that Jesus is a myth, for no reason. (Relate this to Charles Taylor's idea of "social imaginaries," in A Secular Age.)

Years ago I did meet one person who believed the Jesus myth after reading Robert Price. Price's essay can be found here.  (The Historical Jesus: Five Views) James D. G. Dunn, in his response, eviscerates Price's argument. Read the essay and the response. Here's one snippet from Dunn.

"On the principle of the ideal type perhaps all I need point out is that any motivation to conform a man who lived recently to an ideal type of mythic hero (or whatever) most likely presupposes that the man in view had made a significant impact on at least some. The alternative—a man who recently lived but who made no lasting impact or had no influence of any significance—is, to say the least, far more implausible than almost any view that the New Testament Gospels contain (and are themselves) clear evidence of the impact made by the historical figure Jesus of Nazareth. This is always the fatal flaw with the “Jesus myth” thesis: the improbability of the total invention of a figure who had purportedly lived within the generation of the inventers, or the imposition of such an elaborate myth on some minor figure from Galilee. Price is content with the explanation that it all began “with a more or less vague savior myth.” Sad, really."