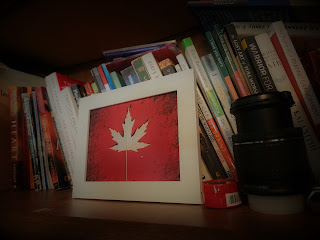 SOME RESOURCES THAT HAVE HELPED ME
(These are resources I have read and studied, and have helped me better understand the relationship between religion, culture, and politics. Surely there are more. What books have helped you?)

say.
And, I have said things that, upon reflection, have caused me to disagree with myself.

***
My Books
Praying: Reflections on 40 Years of Solitary Conversations with God
Leading the Presence-Driven Church
Encounters with the Holy Spirit (co-edited with Janice Trigg)
Deconstructing Progressive Christianity
31 Letters to the Church on Discipleship
Posted by John Piippo at 3:52 PM