Should We Affirm Everyone's Worldview? 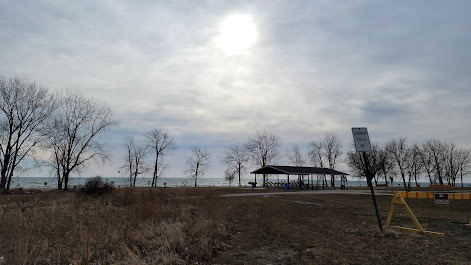 Every moral judgment finds its residence in a pre-existing worldview. There are folks who do not agree with me morally. They don't accept my Jesus-formed worldview. OK. But if I have the opportunity to ask them, I say, "What is your worldview? Please explain."

I've been studying worldviews for five decades. I see no reason to discard my Christian theistic worldview. What might I replace it with? There's nothing on the horizon, as I see it. So, do not be intimidated by someone who doesn't like your worldview.

I taught logic at Monroe County Community College for seventeen years. I used two logic textbooks: Hurley, and Vaughn. Both texts, indeed, all logic texts, are about evaluating and formulating beliefs. A belief is a statement that claims something as either true, or false. To claim that something is true, or false, is to say that a certain state of affairs obtains, or does not obtain.

For example, The window in my home office is now closed. That statement is true. Which means, it is true for everybody, whether they agree with it or not. This is called "objective truth."

Vaughn has some nice sections on worldviews. A worldview is a set of beliefs. Vaughn writes:

"A worldview is a philosophy of life, a set of beliefs and theories that helps us make sense of a wide range of issues in life. It defines for us what exists, what should be, and what we can know. We all have a worldview, and our notions about morality are part of it." (P. 422)

The statement We should affirm everyone's worldview is itself part of a worldview (postmodernism). This moral belief itself is not part of my worldview (Christianity), for example. It's also not part of a Muslim worldview. Nor is it part of a philosophical atheist's worldview. Over the years I have had numerous discussions with atheists. Not one of them has "affirmed" my belief that God exists.