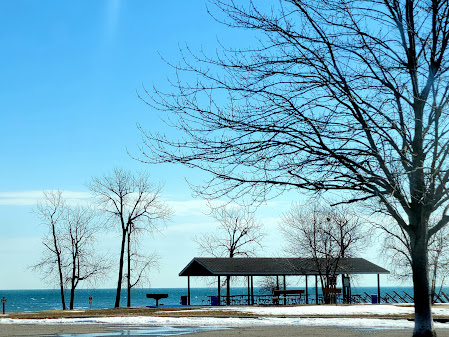 The first two, especially, are about totalitarianism and the battle to control language. (I write about this battle, and how to overcome it, in my book Leading the Presence-Driven Church.)

Yesterday I picked up Rod Dreher's recent book on the invasion of "soft totalitarianism" (Live Not By Lies: A Manual for Christian Dissidents) As you read Dreher's description of totalitarianism, think of America, and the Church.

"A totalitarian society is one in which an ideology seeks to displace all prior traditions and institutions, with the goal of bringing all aspects of society under control of that ideology. A totalitarian state is one that aspires to nothing less than defining and controlling reality. Truth is whatever the rulers decide it is. As Arendt has written, wherever totalitarianism has ruled, “[I]t has begun to destroy the essence of man.”

Back in the Soviet era, totalitarianism demanded love for the Party, and compliance with the Party’s demands was enforced by the state. Today’s totalitarianism demands allegiance to a set of progressive beliefs, many of which are incompatible with logic—and certainly with Christianity. Compliance is forced less by the state than by elites who form public opinion, and by private corporations that, thanks to technology, control our lives far more than we would like to admit." (P. 8)