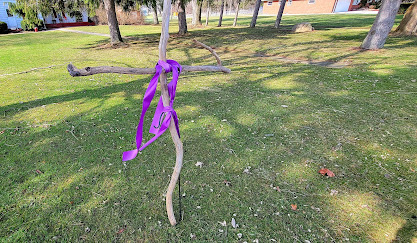 (Cross, in my front yard.)
Yesterday was Easter Sunday. Tim Curry and I co-preached. We looked at the oldest words written about the resurrection of Jesus. This is the ancient creed that followers of Jesus recited, within months after the resurrection.
It's found in 1 Corinthians 15:3-7. This is the "gospel." (See 1 Cor. 15:1-2.)

He's alive!
See this, in yesterday's New York Times. "Why It Matters that Jesus Really Did Rise From the Dead."
Posted by John Piippo at 9:27 AM