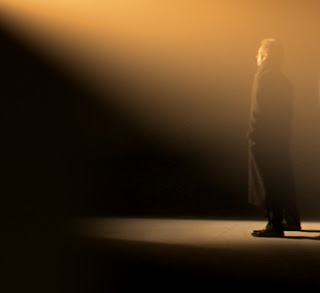 On his website William Lane Craig has a podcast responding to Stephen Hawking's new book (The Grand Design [GD]) in which Hawking claims that the God hypothesis is unnecessary to explain the origin of the universe. Bill says:
(I'm expecting my copy of GD to arrive today!)
Posted by John Piippo at 9:06 AM