God Is Wrathful Because God Is Love 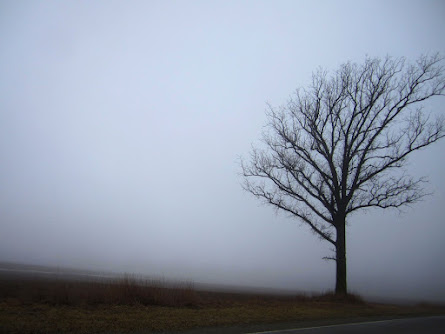 Yale theologian Miroslav Volf personally witnessed the horrors of the Bosnian war. Out of this context he wrote,

I used to think that wrath was unworthy of God. Isn’t God love? Shouldn’t divine love be beyond wrath? God is love, and God loves every person and every creature. That’s exactly why God is wrathful against some of them. My last resistance to the idea of God’s wrath was a casualty of the war in former Yugoslavia, the region from which I come. According to some estimates, 200,000 people were killed and over 3,000,000 were displaced. My villages and cities were destroyed, my people shelled day in and day out, some of them brutalized beyond imagination, and I could not imagine God not being angry. Or think of Rwanda in the last decade of the past century, where 800,000 people were hacked to death in one hundred days!

​How did God react to the carnage? By doting on the perpetrators in a grandparently fashion? By refusing to condemn the bloodbath but instead affirming the perpetrators basic goodness? Wasn’t God fiercely angry with them? Though I used to complain about the indecency of the idea of God’s wrath, I came to think that I would have to rebel against a God who wasn’t wrathful at the sight of the world’s evil. God isn’t wrathful in spite of being love. God is wrathful because God is love.