Atonement and Jesus, the Suffering Servant 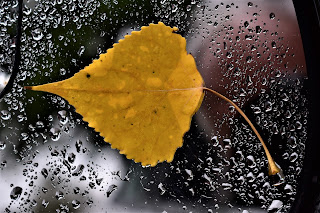 Jesus saw himself as the suffering Servant of Isaiah 53, who “makes himself an offering for sin” (Is 53.10).

Jesus said of himself, “the Son of man also came not to be served but to serve, and to give his life as a ransom for many” (Mk 10.45).

"The Son of Man is a divine–human figure from Daniel’s prophecy whom “all peoples, nations, and languages should serve” (Dan 7.14). In his paradoxical statement, Jesus stands things on their head, declaring that the Son of Man has come in the role of a servant and, like the Servant of Isaiah 53, gives his life as a ransom for many.

Jesus evidently saw his death as a redemptive sacrifice, like the Passover sacrifice, and himself as a sin bearer, inaugurating, like the Mosaic sacrifice, a fresh covenant between God and the people."

Craig Keener says this big word "redemption" refers to the liberation of slaves, as in the exodus. (See Keener, Romans, p. 67)
Posted by John Piippo at 10:29 AM