When Does a Human Life Begin? 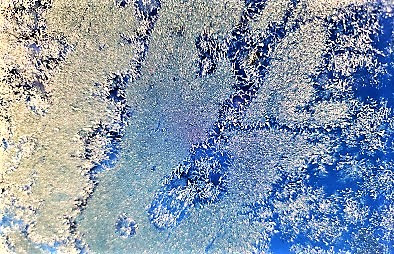 "An amicus curiae (literally, "friend of the court"; plural: amici curiae) often referred to as amicus brief is defined as the legal brief where someone who is not a party to a case assists a court by offering information, expertise, or insight that has a bearing on the issues in the case. The decision on whether to consider an amicus brief lies within the discretion of the court. The phrase amicus curiae is legal Latin and its origin of the term has been dated back to 1605-1615. The scope of amicus curiae is generally found in the cases where broad public interests are involved and concerns regarding civil rights are in question." (From Wikipedia)

One of the legal briefs accepted by the Supreme Court in the Dobbs case regarding abortion rights concerned the following.

"Amici curiae are biologists who work at colleges, universities, and other institutions in 15 countries around the world.

When someone asks me why I am against abortion, my response is: Because I am against killing an innocent, defenseless human being.