The Myth of Progressivism 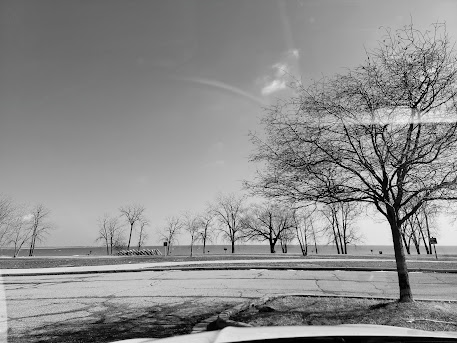 The term 'progressive' is popular. So, not wanting to appear unpopular, some Christians have adopted the term and attached it to modify 'Christianity'. Hence, 'progressive Christian'.

I could never refer to myself this way. Because, as I have said in previous posts:

1) 'Progressive' has no place in a Christian eschatology.

The self-identified 'progressive Christian' has adopted a mythical position. To explain, consider this quote from philosopher John Gray's Straw Dogs: Thoughts on Human and Other Animals.

ON BELIEF IN PROGRESS: "In science, the growth of knowledge is cumulative. But human life as a whole is not a cumulative activity; what is gained in one generation may be lost in the next. In science, knowledge is an unmixed good; in ethics and politics it is bad as well as good. science increases human power - and magnifies the flaws in human nature. It enables us to live longer and have higher living standards than in the past. At the same time it allows us to wreak destruction - on each other and the Earth - on a larger scale than ever before."