Immaterial Consciousness Leads Me to Think About God 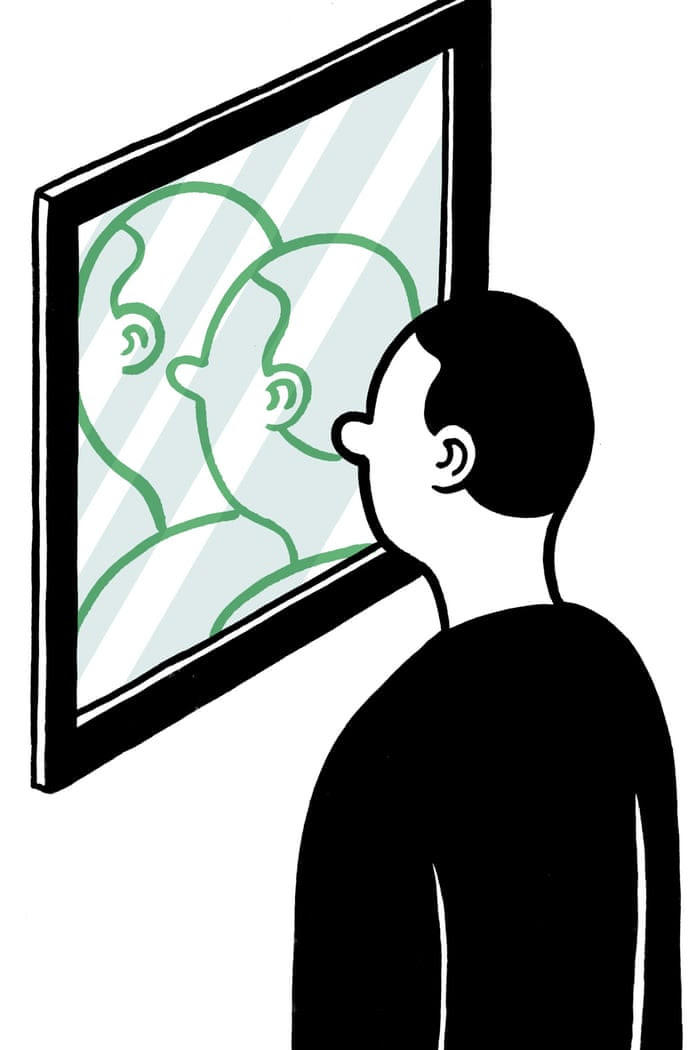 I study, among other things, human consciousness.
In my doctoral dissertation on metaphor theory and philosophy of language I spent time looking at how the physical brain processes figurative language. (One main text at the time was Cognition and Figurative Language, by Honeck and Hoffman.) "Metaphor" is not, as Aristotle and others thought, an elliptical simile (i.e., a simile minus the word 'like'). (For recent research on how the brain processes literal and nonliteral language, see The Cambridge Handbook of Metaphor and Thought, Raymond Gibbs, ed.)

One of my doctoral advisors was Dr. James Ashbrook, a neuro-psyschologist/theologian. I will never forget Dr. Ashbrook sharing the time when he began to do neuro-studies and held in his hands, for the first time, a physical human brain. He was filled with awe and wonder that this 3-pound blob of jellylike goo processed language and contained consciousness. How could this crazy thing called the "mind" emerge from, supervene upon, and causally effect the physical brain?

Today, these questions have not gone away. See Oliver Burkeman's well-written essay "Why can't the world's greatest minds solve the mystery of consciousness?" Consciousness is real, and seems to be nonphysical.

As neuro-philosopher David Chalmers says, “I’m talking to you now, and I can see how you’re behaving; I could do a brain scan, and find out exactly what’s going on in your brain – yet it seems it could be consistent with all that evidence that you have no consciousness at all.” If you were approached by me and my doppelgänger, not knowing which was which, not even the most powerful brain scanner in existence could tell us apart." ("Doppelganger" = a point-for-point physical equivalent to myself, except without consciousness.) This is called "the Hard Problem of consciousness." That is, there is a qualitative difference between feeling an emotion such as love, and the pure physical examination of neurons.

Sheer physical studies can locate and examine neural activity, but they cannot tell us that a certain firing neuron in a particular human brain is experienced as a thought, or as a pain. Some think the Hard Problem is in principle unsolvable, since one would, it seems, have to posit consciousness in order to theorize about it.

"[Perhaps] we’re just constitutionally incapable of ever solving the Hard Problem? After all, our brains evolved to help us solve down-to-earth problems of survival and reproduction; there is no particular reason to assume they should be capable of cracking every big philosophical puzzle we happen to throw at them. This stance has become known as “mysterianism” – after the 1960s Michigan rock’n’roll band ? and the Mysterians, who themselves borrowed the name from a work of Japanese sci-fi – but the essence of it is that there’s actually no mystery to why consciousness hasn’t been explained: it’s that humans aren’t up to the job. If we struggle to understand what it could possibly mean for the mind to be physical, maybe that’s because we are, to quote the American philosopher Josh Weisberg, in the position of “squirrels trying to understand quantum mechanics”. In other words: “It’s just not going to happen.”"

Perhaps the fault is not that humans are not up to the job, but because humans are looking for physical explanations when consciousness is, as others think, non-physical. (See a host of literature that argues against physicalism, such as J.P. Moreland, The Recalcitrant Image: Human Persons and the Failure of Naturalism.)

Those who marvel at the existence of consciousness often think about God, such as my professor James Ashbrook, philosopher J.P. Moreland, and myself. I'm thinking about God now, something that could never be known by physical observations.