The Cognitive and Emotional Decline of Teenage Boys 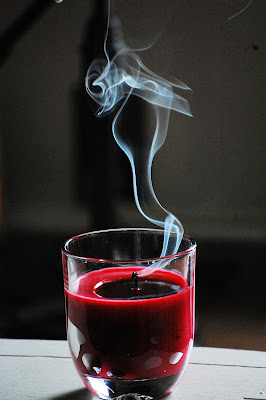 Stanford U psychologist Philip Zimbardo's e-book The Demise of Guys: Why Boys Are Struggling and What We Can Do About It sells for only $2.99 at amazon.com (Kindle). I picked it up. It's getting a lot of reviews, and creating controversy.

Zimbardo is an excellent writer, and a good scholar (he's taught at Stanford, Yale, NYU, and Columbia). He's not an abusive writer, but looks at culture and interprets, to include raising concerns when he has them. Here's a concern from his new book.

"People spend a collective 3 billion hours a week playing video games. A week. Additionally, more than 174 million Americans are gamers. Jane McGonigal, director of game research and development at the Institute for the Future in Palo Alto, Calif., estimates that the average young person will spend 10,000 hours gaming by age 21." (Kindle Locations 109-112)

Yikes! That's 416 days. Over one year. Dedicated to...  video gaming. In half that time the average college student can earn a bachelor's degree.

Welcome to the shallows. This cognitive and emotional vacuity is reflected in statistics such as: