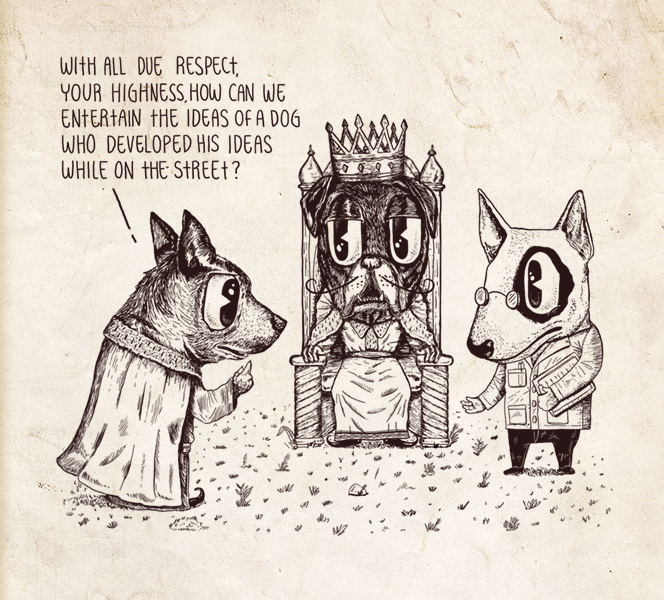 A common student response to the God-discussions in my philosophy of religion classes is to reason that how beliefs are acquired is relevant to the truth of those beliefs. If one can establish that, e.g., John was taught to believe in God by his parents, then somehow this casts doubt on the existence of God. In logic this kind of false reasoning is known as committing the genetic fallacy.

The genetic fallacy is an informal logical fallacy in which the origin of a belief, claim, or theory is confused with its justification. This fallacy is more often used to discredit a belief, though it may also be used to support one.

For example: "You only believe in God because your parents taught you to. So your belief must be false."

Another example is: "You only believe Christianity because you were indoctrinated by your parents and culture. If you came from a Hindu family and culture you would be a Hindu," with the spoken or unspoken impression "Thus, Christianity need not be preferred over Hinduism."

These are sociological, statistical claims.  Nothing can be inferred about the truth of Christianity from reasons as to where Christian belief originated.

Logic, and philosophy of religion studies, care nothing for sociological, socio-cultural, anthropological, and psychological explanations of the formation and transmission of beliefs. This is because such studies are irrelevant to the truth of beliefs.

Further note that, were genetic fallacy reasoning valid, then we ought to question everything we have learned from our parents, to include "1+1=2," "The earth is not flat," and "Milk comes from cows."

Logic is concerned with whether or not statements of belief are TRUE. or FALSE

The origins of these beliefs have nothing to do with logical truth-claims.

Philosophers look at these statements individually and ask: Is this statement true or is it false? For example, is the statement God does not exist true? How one came to believe that God does or does not exist is irrelevant to the issue of truth.
Posted by John Piippo at 12:41 PM