Dead Sea Scrolls Not the Work of the Essenes? 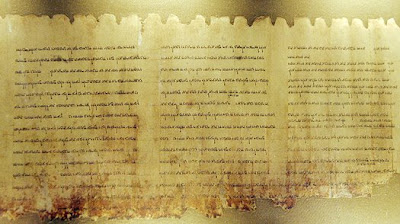 Israeli scholar Rachel Elior claims the Essenes were not behind the Dead Sea Scrolls, as is usually thought. See today's cnn.com report. Elior goes further in claiming the Essenes never actually existed.
James Charlesworth of Princeton is among the scholars disputing Elior's claims.
For the time being I'm siding with Charlesworth. CNN tends towards sensationalist religious stories. After all, who's really attracted to biblical studies? Appropriate here: take a wait-and-see attitude lest the spirit of Dan Brown be resurrected.
Posted by John Piippo at 4:41 PM