I Ate a Big Brownie Today! 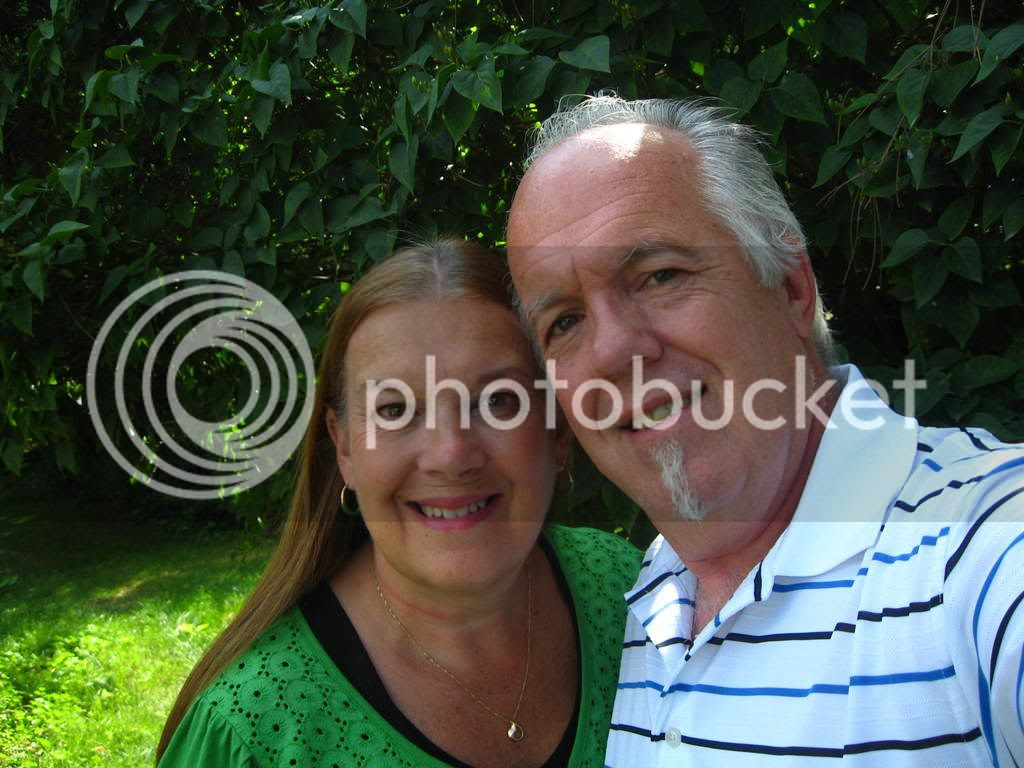 (Linda and I, experiencing joy after we ate the Big Brownie)
Today is Linda's birthday! I took her and Del and Josh after church to eat at Mongolian BBQ in Ann Arbor. For dessert I split a "Big Brownie" with her. But I want you to know I only did this because I felt God tell me to eat a Big Brownie. Here's how this happened.
After church I was talking with some of our young guys. I told them where I was taking Linda, and IMMEDIATELY Tom White said "You should get a Big Brownie!" OK. It definitely sounded good to me, but in no way did I think God was speaking to me.
Then, a bit later, I was in the office area talking with Jen Newman and Sugeily Pinero-Soto. I told them where I was taking Linda and IMMEDIATELY Jen said "You should get a Big Brownie!" Now this really got my attention. Could it be that I was supposed to eat a Big Brownie today? So I put out a "fleece" in front of Jen and Sugeily. I said, "That's two people today who told me I should eat a Big Brownie. If a third person, such as Sugeily, should tell me the same thing then I'll take this as a sign that I'm supposed to do it." And then (I'm not exaggerating) IMMEDIATELY Sugeily said "You should get a Big Brownie!"
Well, that was it for me. I may at times be dense, but it was now clear that I was supposed to do this. So we went to M BBQ [the "BB" in "Mongolian BBQ" refers to "Big Brownie]. I decided to pass on the salad bar to make room for the BB. Planning ahead. I had only one bowl of food to keep room for the BB. Then, at just the right time, I said to Linda, "Would you like to split a Big Brownie with me?" She said... "Yes." She said yes!!!
It was huge, cold, creamy, sugary, chocolaty, big (as the name indicates), brown (again, the name), delicious. Now I'm sitting on our back deck with my birthday wife realizing I hear another voice that tells me "You are to eat nothing else until tomorrow morning." I know that's true. But the BB was worth it, and I'm glad I obeyed the signs that led me to it.
Posted by John Piippo at 7:32 PM