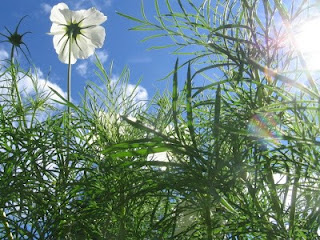 (I re-post this occasionally, because it is so interesting.  The modal version of the OA bypasses Kant's critique of Anselm's OA, which is that 'existence' is not a predicate.)