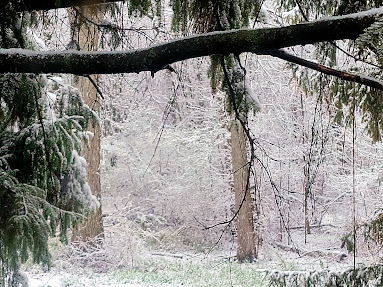 A year ago one of my former philosophy students asked to meet with me. They had become a "progressive Christian," a term I could never embrace. (See, e.g., here, here, and here.)

At one point in our discussion the former student shared a belief about a certain philosopher's theory. I responded with, "You are wrong about that." I proceeded to tell them why they were wrong, but the look on their face told me I had upset them.

"How can you say I am wrong! You have offended me!"

I responded, "Because you are wrong. And, I'm not saying that to offend you."

Here was, in this former student, manifested much that is wacked out in American culture. Here was Philip Rieff's "triumph of the therapeutic," Tom Nichols's "death of expertise," Jonathan Haidt's "coddling of the American mind," and Bradley Campbell's "rise of victimhood culture." Here was Neil Postman's "public discourse in the age of show business," and David Wells's "no place for truth."

Here was the open abyss of the "spiral of silence."

Here was the irrational face of "cancel culture." Before me was sitting a graduate of the University of Affirmation. Which, BTW and "Yay!", universities and scholars are rising up against, in the name of education, in the name of truth and academic freedom and free speech, to include entertaining dissenting voices.. (See here.)