Stop Trying to Change Others 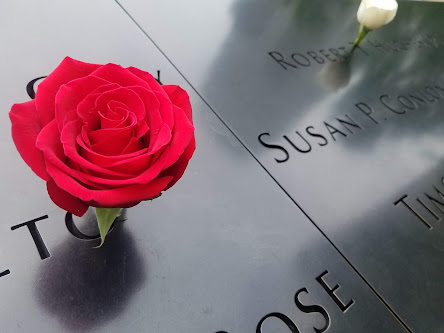 Linda and I attended our first HSRM summer conference.

Jack Hayford was the main speaker.

In one of his messages, Jack told a story about himself. God was correcting him. God told him, "Jack, why are you trying so hard to change other people, when you can't even change yourself?"

With these words, God spoke to me, and said, "John, why are you trying so hard to change other people, when you can't even change yourself?"

The person who spends their time criticizing others lives in a dark spiritual world. They are like the Pharisee, who prayed like this: "I thank you, God, that I am not like other people—cheaters, sinners, adulterers. I’m certainly not like that tax collector!" (Luke 18:11)

"Nothing is more suspicious, in a man who seems holy, than an impatient desire to reform other men. Pay as little attention as you can to the faults of other people and none at all to their natural defects and eccentricities." (New Seeds of Contemplation)

What, then, shall we do? How shall we live? The answer is: be changed yourself. Dallas Willard writes:

I’m not entirely against starting a movement,
but most movements
don’t amount to very much, frankly.
On the other hand, people who know how to stand,
and stand in the Spirit of Christ,
change people all around them.
They never fail.
They never fail.
When you have that,
it will never fail to change people all around you.
Dallas Willard, “How to Be
in the World but Not of It”
(In Gary Moon, Becoming Dallas Willard, p. 175).
This is the power of influence. It's not about trying to change people's hearts. But as your heart is broken in the right places, you will see breakthrough in people around you.
Posted by John Piippo at 10:29 PM