Many Who Leave Christianity Don't Know What They Have Left 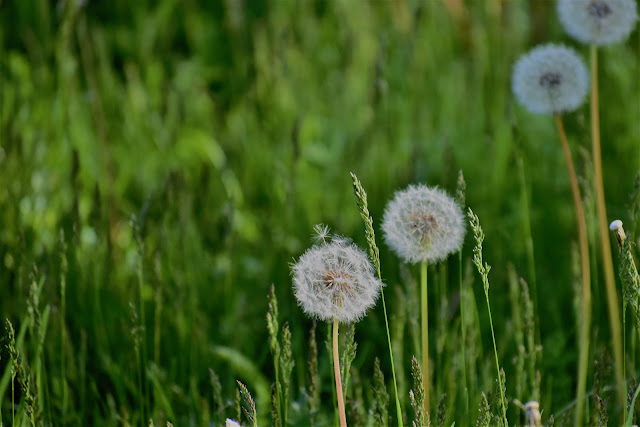 "New social science research indicate[s] that young adults are almost entirely ignorant of the teachings and practices of the historical Christian faith." (Rod Dreher, The Benedict Option: A Strategy for Christians in a Post-Christian Nation, p. 2)

Seventeen years of teaching philosophy at our local college confirms this, for me. Even most students who call themselves Christians don't know what historic Christianity is.

The "nones," Millennials who say they have left Christianity, are ignorant of what they claim to have abandoned.

None: "I left the Christian faith."

What is the Christian faith?

Socrates, in an appeal to critical thinking, said, "The unexamined life is not worth living." Most, he said, would rather be pigs who are nonreflective but satisfied. Socrates would rather live the examined life, even if it dissatisfied him.

That was 2500 years ago. Since then, no progress has been made.