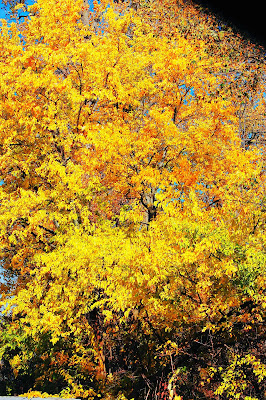 I have never been a Calvinist. Perhaps that's because, on becoming a Jesus-follower in 1970 at Northern Illinois University, one of my campus ministry leaders was William Lane Craig. Bill, though almost as young as I was at the time, was already a brilliant philosophical thinker. I was a philosophy major. Bill was my initial mentor in theistic philosophy.

Bill here posts 5 objections to Calvinism. They are:

***
From Calvin's Institutes of the Christian Religion:

In conformity, therefore, to the clear doctrine of the Scripture, we assert, that by an eternal and immutable counsel, God has once for all determined, both whom he would admit to salvation, and whom he would condemn to destruction. We affirm that this counsel, as far as concerns the elect, is founded on his gratuitous mercy, totally irrespective of human merit; but that to those whom he devotes to condemnation, the gate of life is closed by a just and irreprehensible, but incomprehensible, judgment. In the elect, we consider calling as an evidence of election, and justification as another token of its manifestation, till they arrive in glory, which constitutes its completion. As God seals his elect by vocation and justification, so by excluding the reprobate from the knowledge of his name and the sanctification of his Spirit, he affords an indication of the judgement that awaits them.