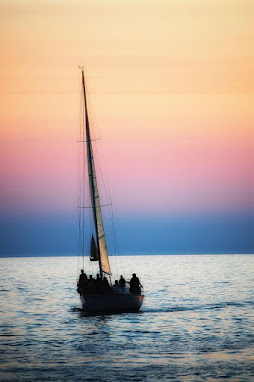 Whenever I have talked with a self-identified "progressive" Christian I have come away thinking they smell of postmodernism. Pluckrose and Lindsay affirm this. They write,

"The progressive left has aligned itself not with Modernity but with postmodernism, which rejects objective truth as a fantasy dreamed up by naive and/or arrogantly bigoted Enlightenment thinkers who underestimated the collateral consequences of Modernity’s progress. It is this problem that we have dedicated ourselves to learning about and hope to explain in this volume: the problem of postmodernism, not just as it initially arose in the 1960s but also how it has evolved over the last half century. Postmodernism has, depending upon your view, either become or given rise to one of the least tolerant and most authoritarian ideologies that the world has had to deal with since the widespread decline of communism and the collapses of white supremacy and colonialism."

Most progressive Christians don't realize their metaphysical dependence on postmodernism; indeed, they would not be able to tell you what postmodernism is.