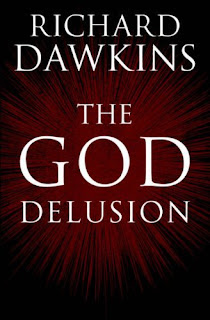 My original intent was to read through Dawkins' God Delusion and make continual posts about the book. So, I've read the thing and wonder why am I not making post after post? The answer is, I think, that I find his book mostly non-compelling and, frankly, poorly written and poorly thought-out, especially in his attempts to write philosophy and theology and, of course, in his innate despising of all who cannot see as he does.

See posts 1-23 below for some of the reasons I have for thinking this.

I think I'll stop posting on GD, except when it seems interesting to me.