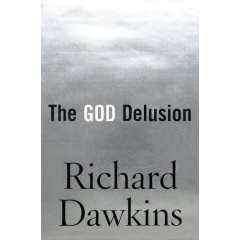 Dinesh D'Souza has this interesting article called "Atheism, not religion, is the real force behind the mass murders of history." D'Souza debunks Dawkins's (and Harris's) facile belief that religion is what is behind most wars.

Of course there have been crimes committed in the name of, e.g., Jesus. But D'Souza is correct when he writes that "the moral teachings of Jesus provide no support for - indeed they stand as a stern rebuke to - the historical injustices perpetrated in the name of Christianity."

"Whatever the motives for atheist bloodthirstiness, the indisputable fact is that all the religions of the world put together have in 2,000 years not managed to kill as many people as have been killed in the name of atheism in the past few decades."
Posted by John Piippo at 12:46 AM